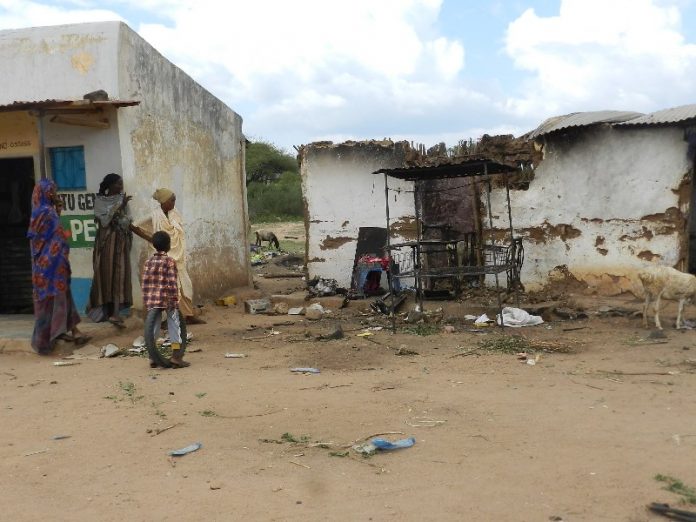 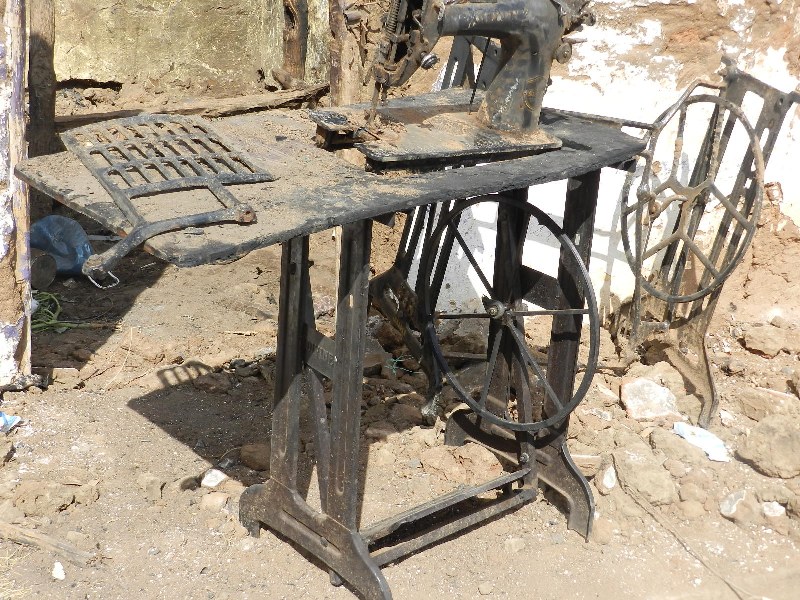 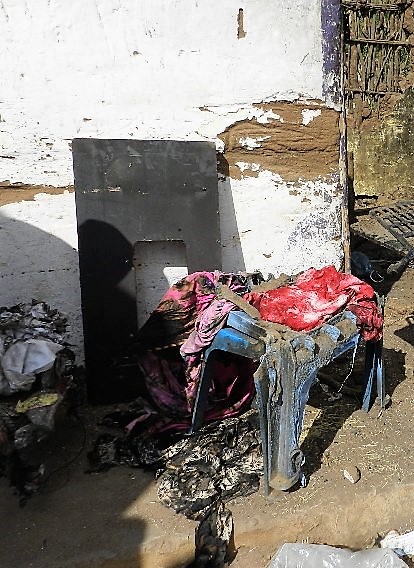 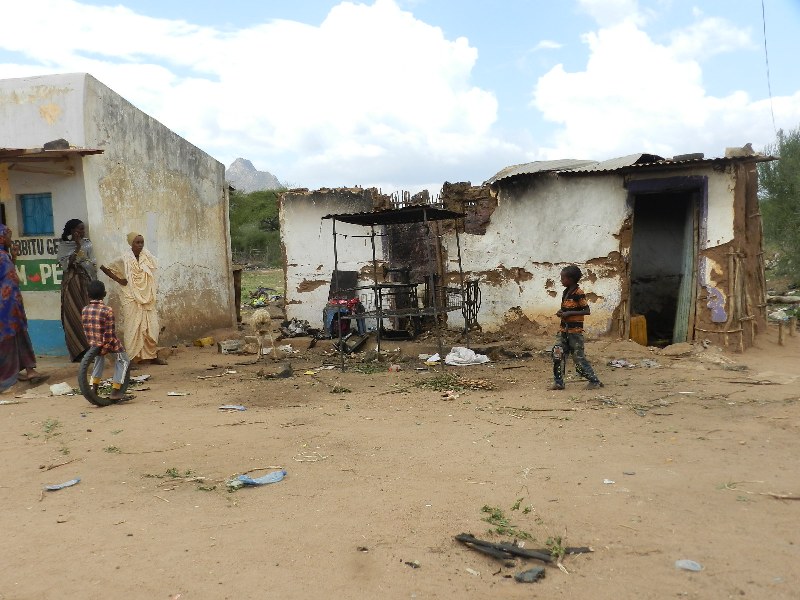 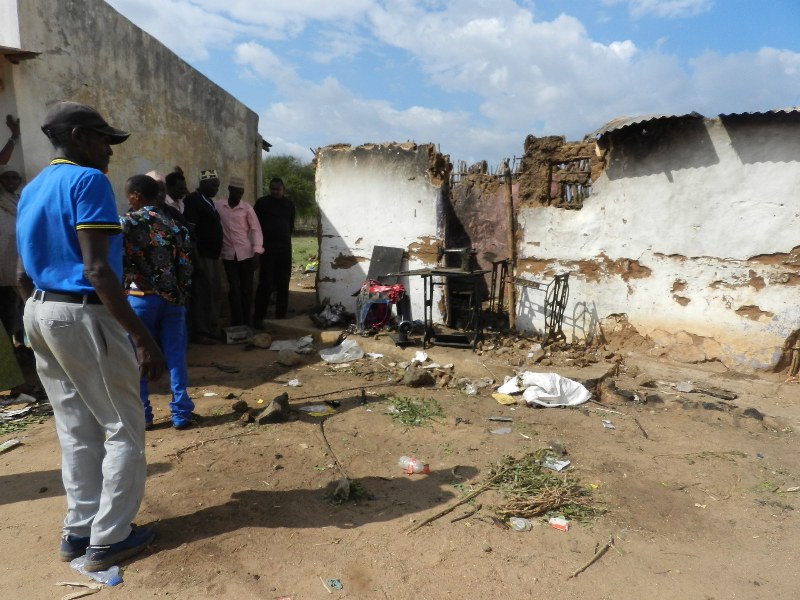 Yesterday evening was a sad day for T. B. after fire destroyed the property worth of over 60,000 Ksh

She was once provided with a sewing machine by CIPAD and later through her hard work she engaged in selling  other  items such as shoes, children clothes, ready made clothes for women, chips and of late she sold petrol to earn a living.

Stock taking was also supported by CIPAD offering 20,000sh which has helped her to run the business specially during this festive season.

She uses fire to fry chips and just yesterday she started selling petrol which is highly flammable.

T. came from Moyale to add her stock, she was attending to her normal sewing and frying  chips  after arranging her stock which was  bought from Moyale.

A few moments later a 40ltrs petrol she ordered arrived from Ethiopia. no sooner the petrol was put in the shop than the shop burst into flame.

T. was very worried  but a resident came to rescue her, her younger son and a few of the property.

Unfortunately  T. has nothing to attend to this morning because of fire tragedy which has brought shock not only to her but also to the entire family who depend on  her small business.

Total lose materials 56,900sh (without counter, shelves and the structure itself) 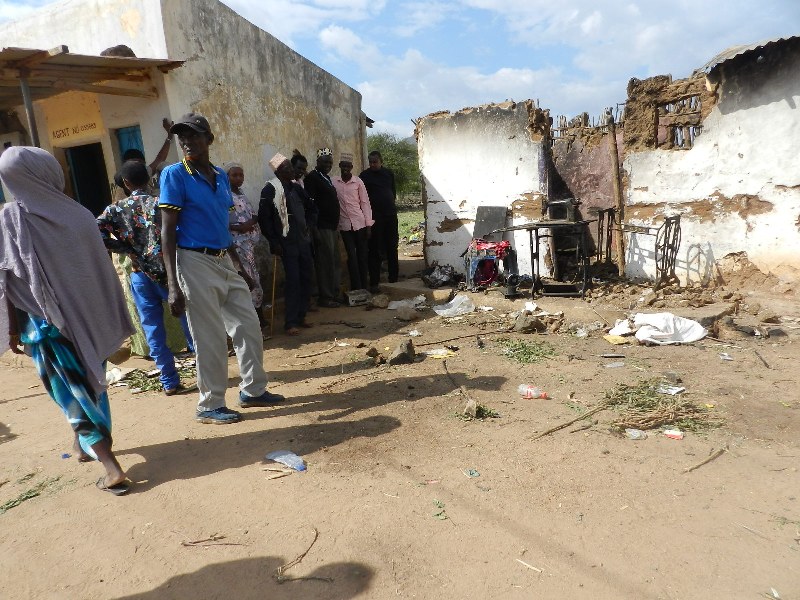 We are very sorry for what happened.

Thank God there were no injuries.

We are unable to help now.

If I am not mistaken when similar discrepancies occur and when those who suffer the damage are not responsible (eg for the theft of livestock), according to the traditional Borana culture, the community participates in helping; each according to their possibilities.

If the community organizes an arambè, we will evaluate how CIPAD can also participate.

Alternatively, if the requisites are met, he can submit an application in order to have his family admitted to Progetto-Sololo.

To cope with the unexpected expense, CIPAD turns to the good heart of our friends and readers.

T. its very unfortunate.  the project has supported on 2 occasion.

If the community will raise some fund to revive her business, the project may also provide extra support. 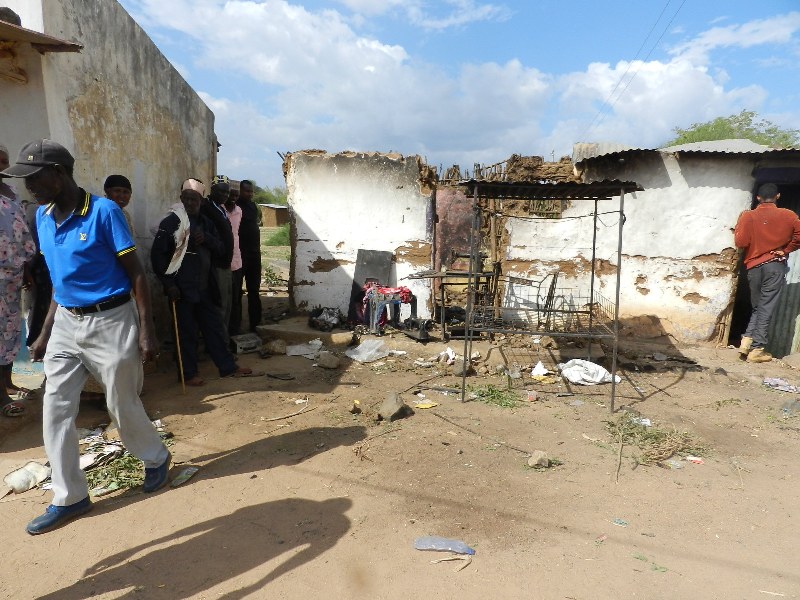 Drammatici i riscontri durante le visite domiciliari – The findings during...

This website uses cookies so that we can provide you with the best user experience possible. Cookie information is stored in your browser and performs functions such as recognising you when you return to our website and helping our team to understand which sections of the website you find most interesting and useful.